Fusion at its Best

My Mom: Country Asian Chef and Teacher of the Year

My mother was born in Hunan, China, grew up in Taiwan, and immigrated to the U.S. to attend graduate school. Her dream was to become a journalist but decided to became a schoolteacher. First landing with a host family in Houston, Margaret got her first job working in the law office of her dear “Jewish parents.” We visited Gus and Margie often.

As a public schools fourth and fifth-grade teacher and later, gifted program instructor, “Mrs. Keng” was a beloved teacher, integrating fun, innovative, cross-cultural concepts and activities in the classroom and on the playground. She created original multidisciplinary curriculum or enriched standard topics like aviation, bridge-building, international trade and/or Chinese literature. She was popular in the classroom and competitive on the playground, as she taught (and played!) less traditional games as part of learning about physics or team-building, like Chinese Dodge Ball and double dutch jump-roping. Not surprisingly, she earned top honors as Teacher of the Year.

Margaret invented Chinese fast food long before Panda Express ever came along and whipped up the best-ever fusion of Asian and Southern culinary traditions. She told friends, “I worked full-time as a school teacher, had three kids, and they didn’t sell tofu or soy sauce at the local Winn-Dixie grocery store back then. Who had time to make dumplings for dinner!” Margaret was way ahead of the popular cooking class trend. She taught the area’s first Chinese cooking class when “wonton soup was considered exotic.” I helped out with the class. The hardest part was creating the recipes since there were none. Margaret doesn’t measure; she cooks by intuition and tasting. I sat perched on a stool beside her and the blazing cast-iron skillet with ingredients flying, trying to scribble Chenglish instructions on an index card while my mom created her magic.

Favorite fusion dishes included: “Ginger Beef with Rice-a-Roni,” “Braised Rutabaga and Home Fries,” and “Hot Hunan Catfish.” Margaret is an avid “catch and eat” fisherman and has been found fishing off her porch in heels and an evening gown. According to my mom, she’s “not really a good cook, just fast.” And she cooks fast “because I’m lazy and I don’t want to waste time reading a recipe!” But don’t ask her to bake. “I prefer to cook a 5-course meal than make a cake!” Her friends all know to bring dessert to her dinner parties.

In the Heart, a Brother

As a true “Chinese Southern Belle,” I was born a first-generation Chinese-American in Atlanta, Georgia and grew up in what was then, the small town of Smyrna, the “Jonquil City.” Since I was the third and youngest daughter, everyone predicted, by hunch or by hope, that I would be a boy, since my mom already had two girls.

According to the Chinese tradition of favoring male children, conventional relatives would give their condolences at the news of a baby girl, and congratulations at the news of a baby boy. Legend has it that unlucky wives or concubines were doomed to suffer from a lifetime of guilt, poverty or even death for not delivering a male heir. Fortunately for us, my father was impartial. As my mom and sisters often pointed out, “he spoiled you from the moment you were born!” Even my name is symbolic and auspicious: “ti” means humanitarian and is composed of the Chinese root characters for “heart” and “brother.”

Chinese people take their names very seriously as an embodiment of the person’s character and family reputation.
My dad took me fishing (“you can bait your own hooks or sit there”), camping, shooting, motorcycling, and hunting. I owned a Daisy BB-gun rifle and later shot a Kit 22 and a 44-Magnum. I don’t remember many pink things in my room. My dad liked the Sears brand and preferred durability and value over fashion colors.

Thank you, Mom (and Dad!) for making me feel like the luckiest girl on earth, every day! 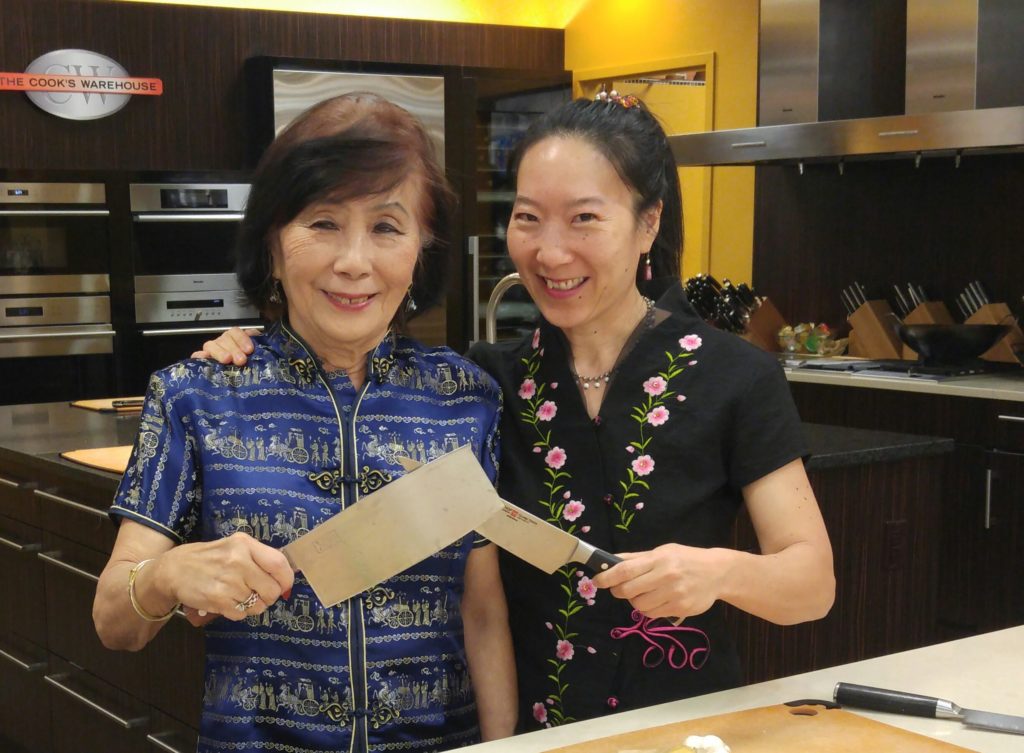 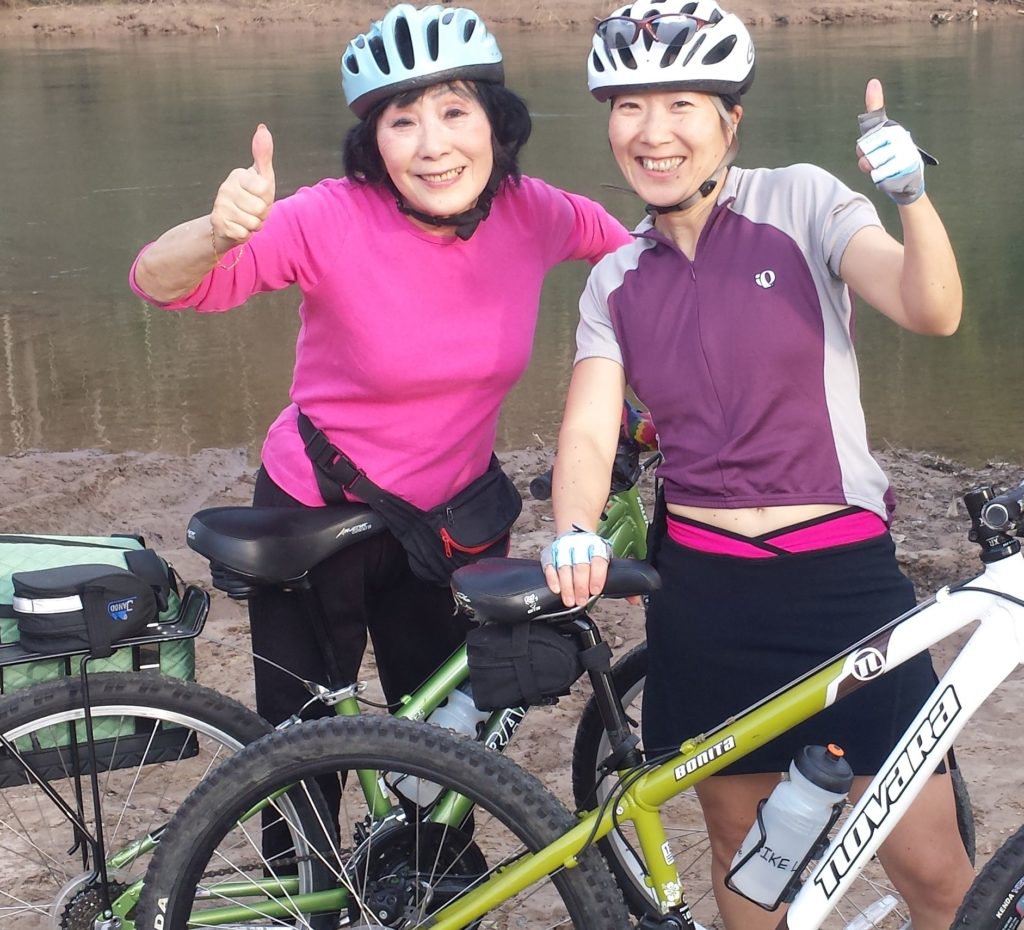 Natalie and Southern Weekends TV: Taste of the World on Buford Highway!

Buford Highway is hoppin’ from a food and community revival! Running approximately between N. Druid Hills and Jimmy Carter Blvd, this…